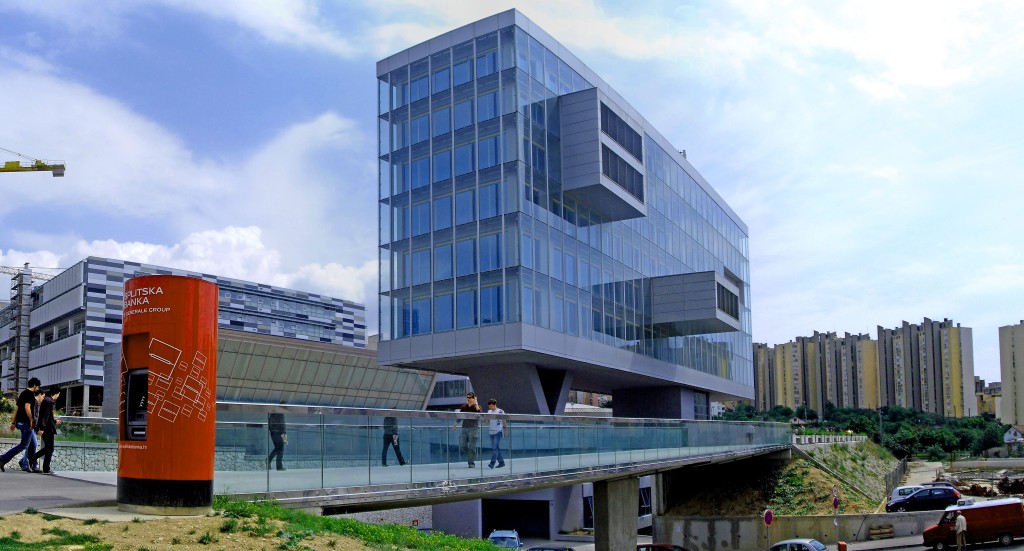 Since the beginning, the education of legal professional has been the main task of the Faculty.

Since 1976, the Faculty has been carrying out, postgraduate studies as well. It is not surprising that the studies were selected which encompass the maritime orientation of Dalmatia and the Republic of Croatia. The first postgraduate study of "Maritime Economy", which yielded 24 specialist master's degrees, was realised in cooperation with the Faculty of Economics in Split. In 1978, a highly successful postgraduate study of "Law of the Sea" was established (renamed into "Maritime Law and the Law of the Sea" in 2001), where 115 candidates obtained the academic degree of the master of legal sciences. In 1979, the postgraduate study of "Self-Governing Law" was established, which was, as it was soon discovered, ephemeral. After the Faculty obtained a relevant license at the end of the 1960s, it awarded more than 60 doctoral degrees in legal sciences.

Until 2003, there had been 11 departments which nominally encompassed several related courses.

The Faculty has its own magazine “Faculty of Law in Split”. It also has its own Seminar for Political and Sociological Research with the aim of scientific research of social and political occurrences.

The Faculty has, also, established Institutes under it. One of them is the Criminalist-Criminological Institute. It has been established in 1968, and reorganized into the “Ivan Vučetić” in 1977. Another is the Institute for Cooperation with Economy and Institutions. It has been established in 1979. During the past 10 years the Faculty has attempted to meet the complex challenges dictated by the recent social and economic development, as well as new tendencies in the field of higher education and scientific activities. The most significant change refers to the transformation of study programmes. The Faculty accepted the Bologna education system in 2005, and harmonised the structure of the graduate study of law and the professional study of administrative law accordingly. The graduate study of law is constituted as an integrated five-year undergraduate and graduate study (10 semesters), and upon graduation the student obtains at least 300 ECTS credits and the academic title of master of law (Lat. magistar iuris, abbreviated mag. iur.), with which the former title of graduated lawyer was legally equated.

For more information please follow the link to the official webpage of the Faculty of Law of the University of Split.