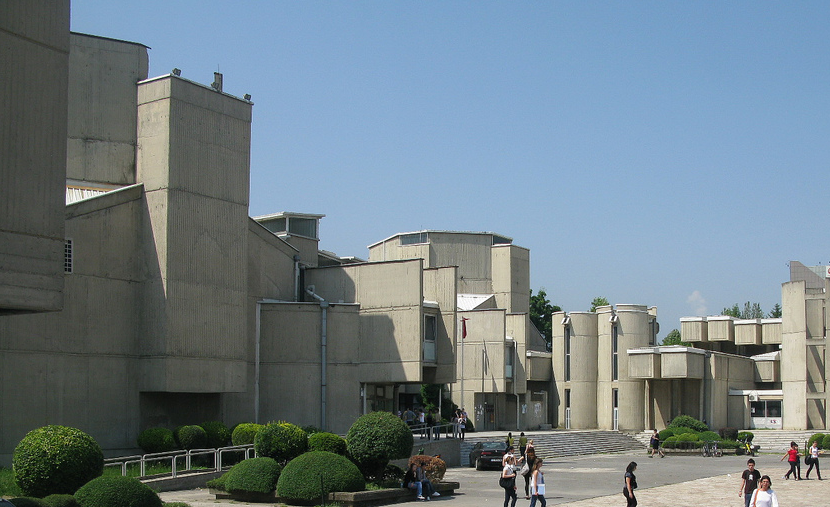 Consequently, over 100 candidates defended their PhD theses at the Faculty of law in the last 50 years.

On 1 April 2005 the Scientific Council of the Faculty of law adopted the new curriculum for undergraduate and postgraduate studies of all academic programs. The new curriculum is completely harmonized with the European Credit Transfer System and is based on three cycles of studies (undergraduate, postgraduate and doctoral) in the proportion 3+2+3. The curriculum offers three independent academic programs in law, political science and journalism. The educational process is carried out through lectures, seminars, workshops, clinics and practical work.

Today the Faculty of law “Iustinianus Primus” represents the leading academic institution in the field of law, political science and journalism in Macedonia. The academic community of the faculty gathers eminent and respected professors and assistants. The Faculty has established academic cooperation with 70 faculties in the world, incorporated modern technology in its educational process and opened several research centers.

Link to the Faculty's webpage: http://www.pf.ukim.edu.mk