The German Academic Exchange Service (DAAD) is the largest funding organisation in the world supporting the international exchange of students and scholars. Since it was founded in 1925, more than 1.9 million scholars in Germany and abroad have received DAAD funding. It is a registered association and its members are German institutions of higher education and student bodies. Its activities go far beyond simply awarding grants and scholarships. The DAAD supports the internationalisation of German universities, promotes German studies and the German language abroad, assists developing countries in establishing effective universities and advises decision makers on matters of cultural, education and development policy.

Its budget is derived mainly from the federal funding for various ministries, primarily the German Federal Foreign Office, but also from the European Union and a number of enterprises, organisations and foreign governments. Its head office is in Bonn, but the DAAD also has an office in the German capital, Berlin, to which the famous Berlin Artists-in-Residence Programme (Berliner Künstlerprogramm) is closely affiliated. It maintains contact with and provides advice to its main partner countries on every continent via a network of regional offices and information centres.

In 2013, the DAAD funded more than 112,660 German and international scholars worldwide. The funding offers range from a year abroad for undergraduates to doctoral programmes, from internships to visiting lectureships, and from information gathering visits to assisting with the establishment of new universities abroad. Voluntary, independent selection committees decide on the funding. The selection committee members are appointed by the DAAD's Executive Committee according to certain appointment principles. The DAAD supports the international activities of German institutions of higher education through marketing services, publications, the staging of events and training courses. 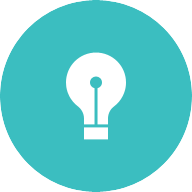 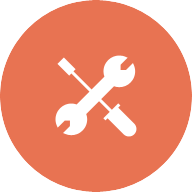 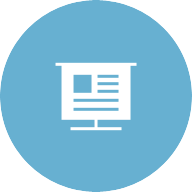